Please turn your device around. 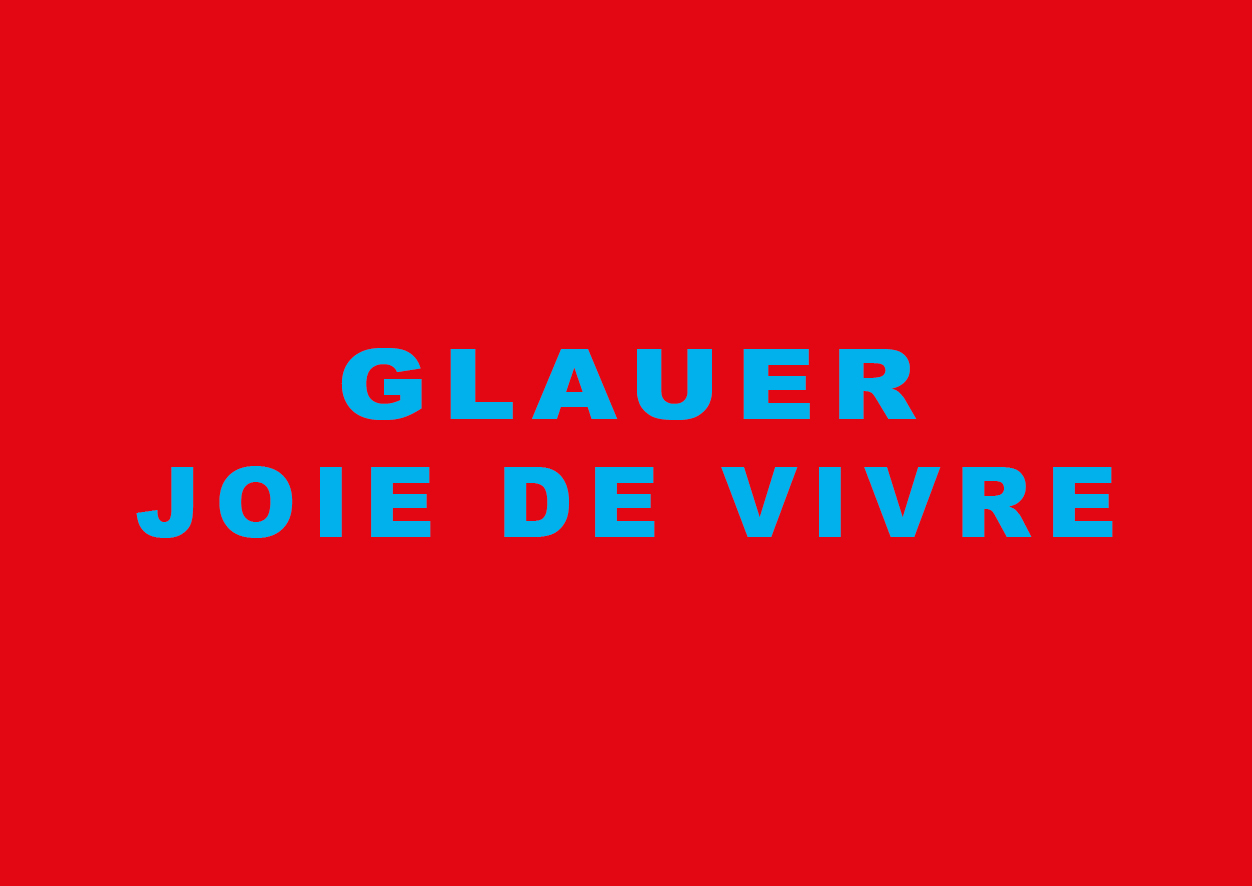 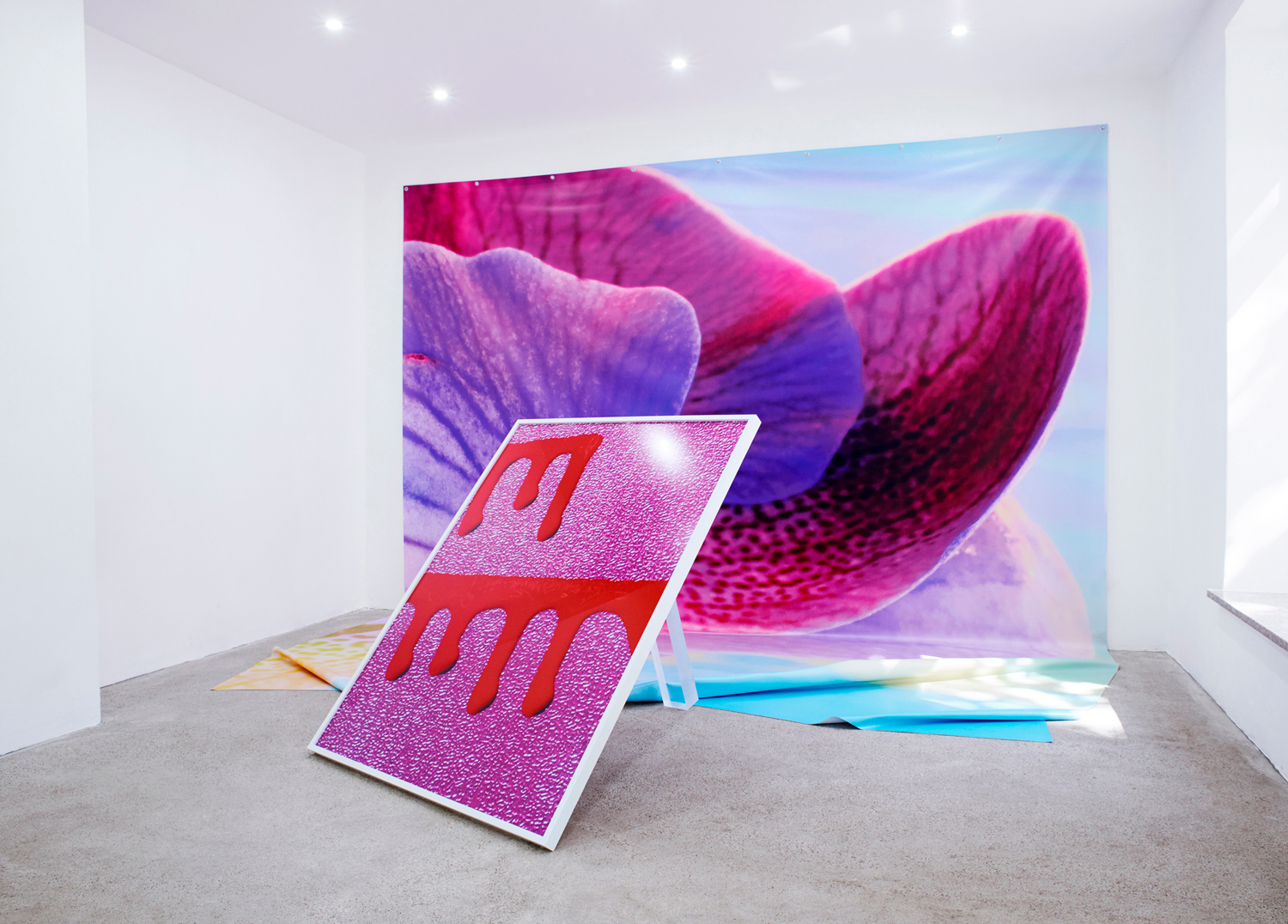 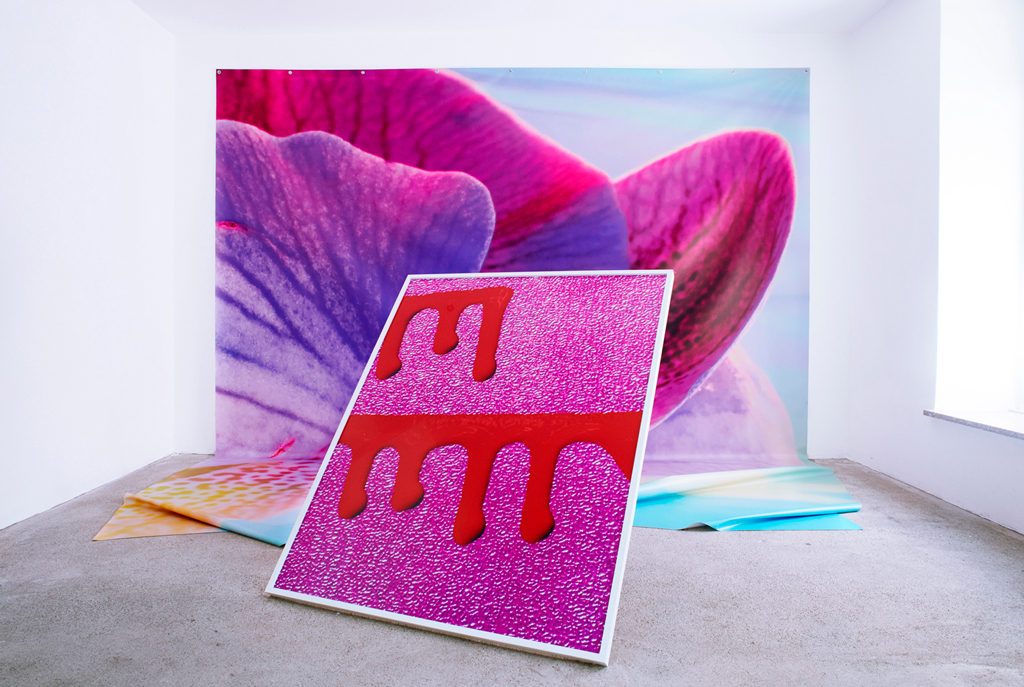 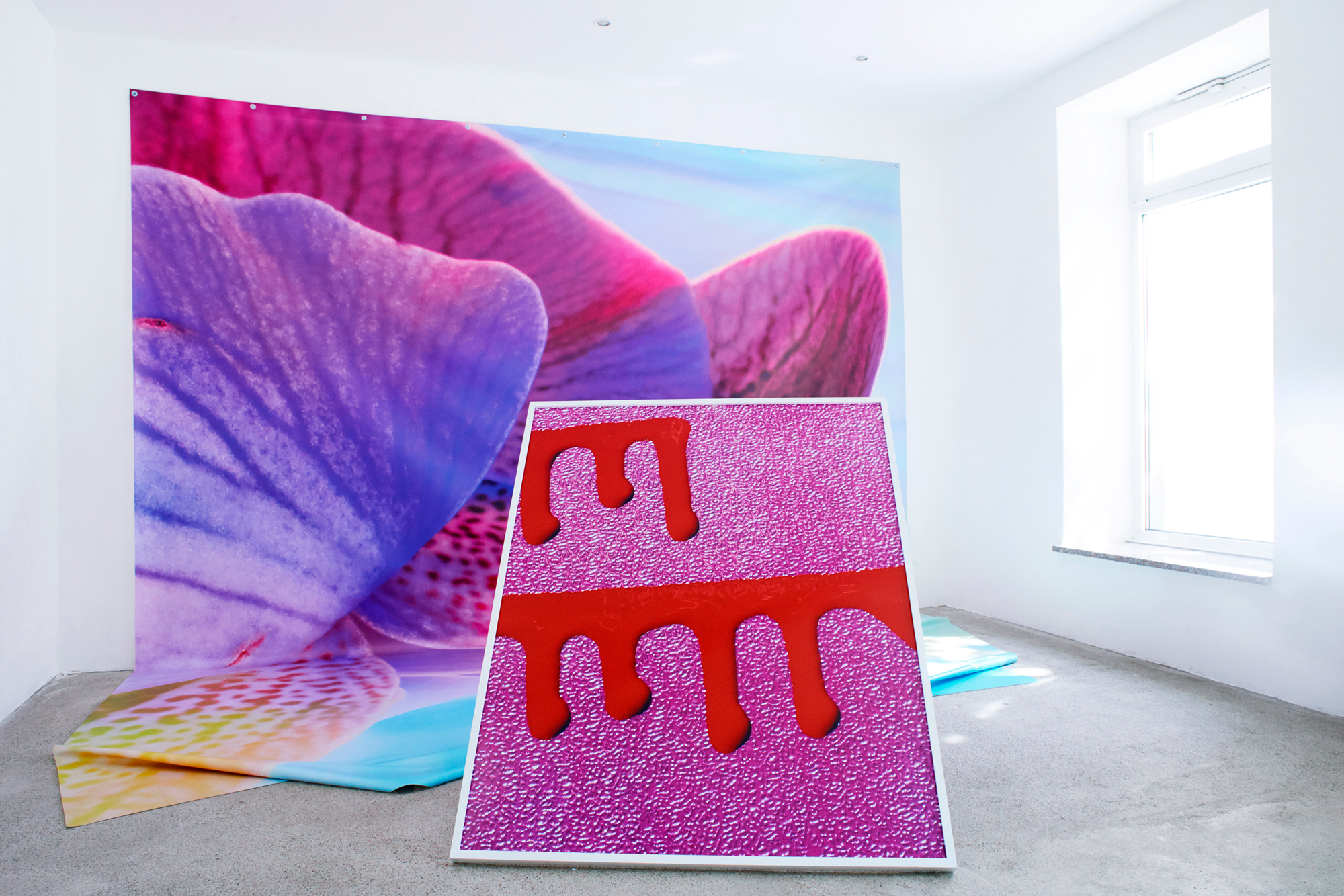 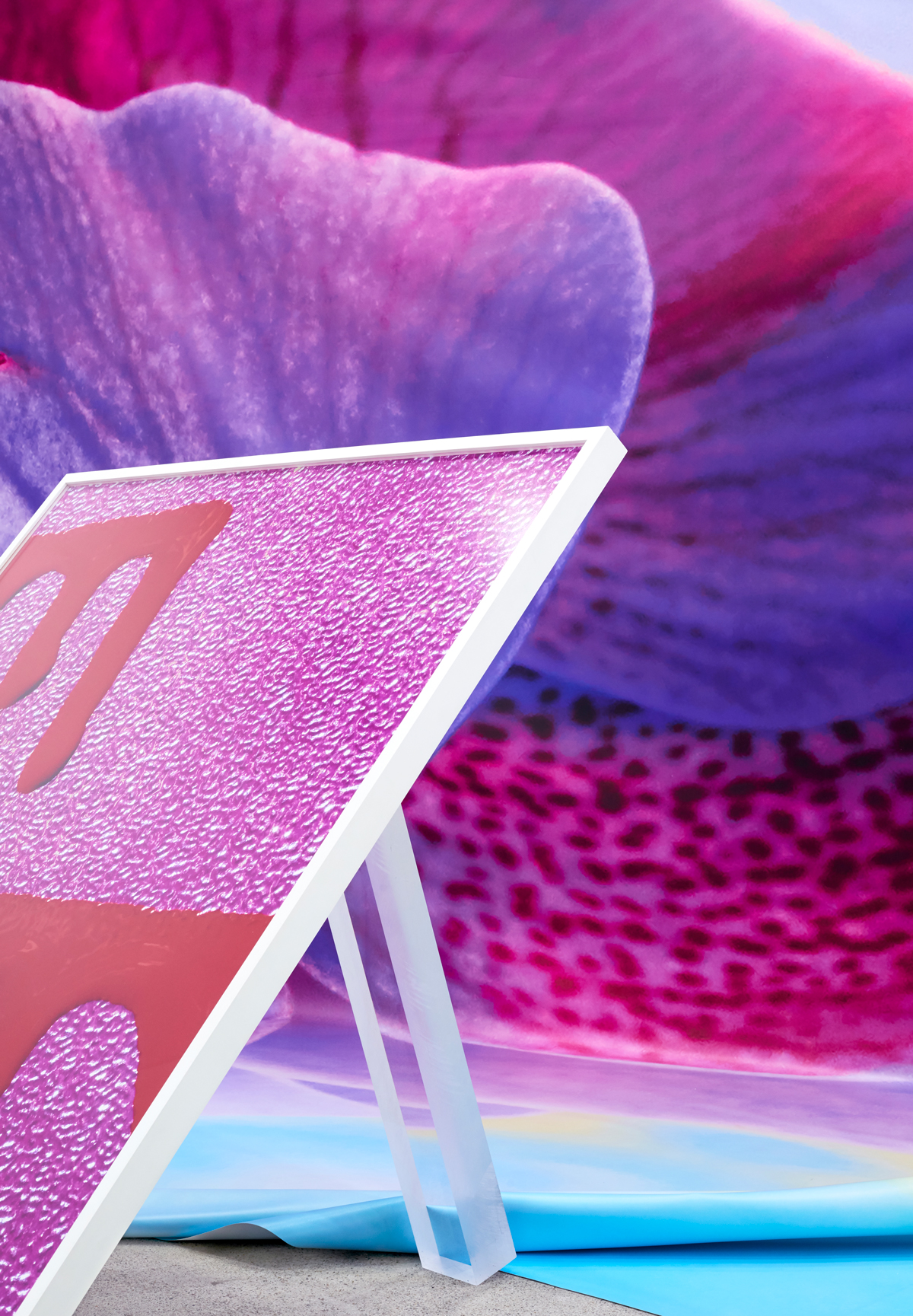 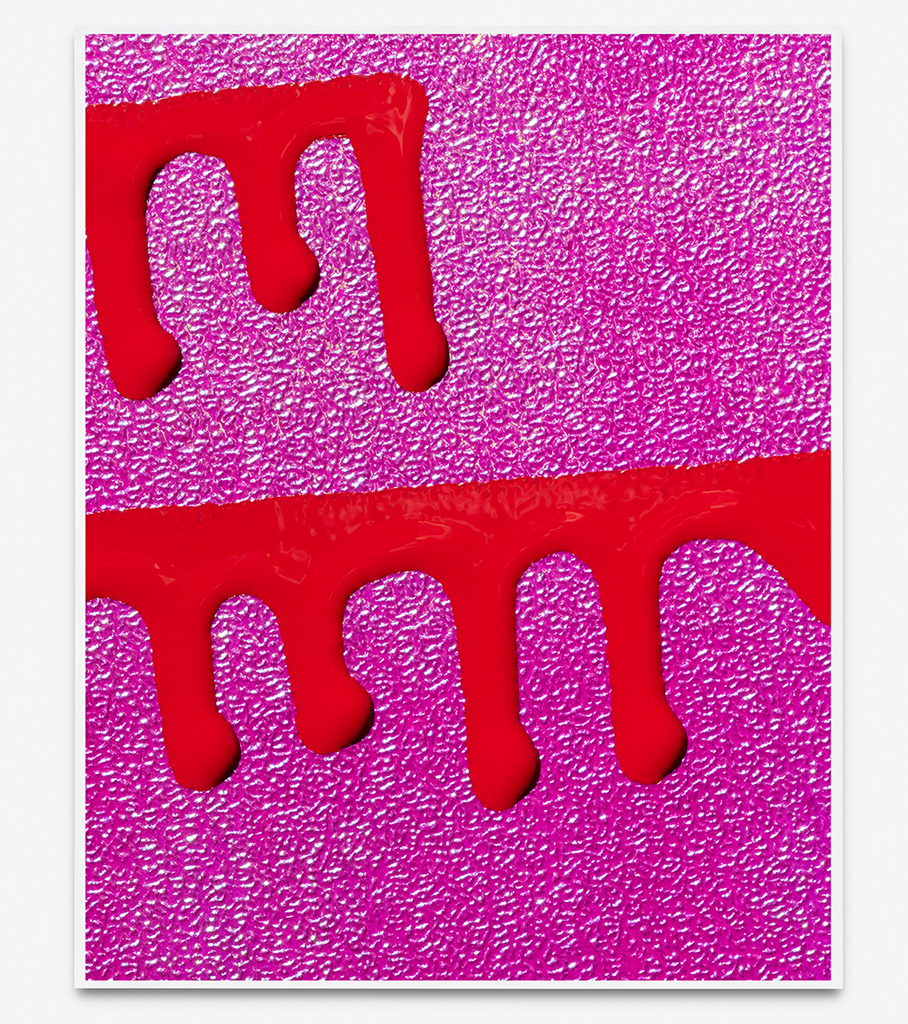 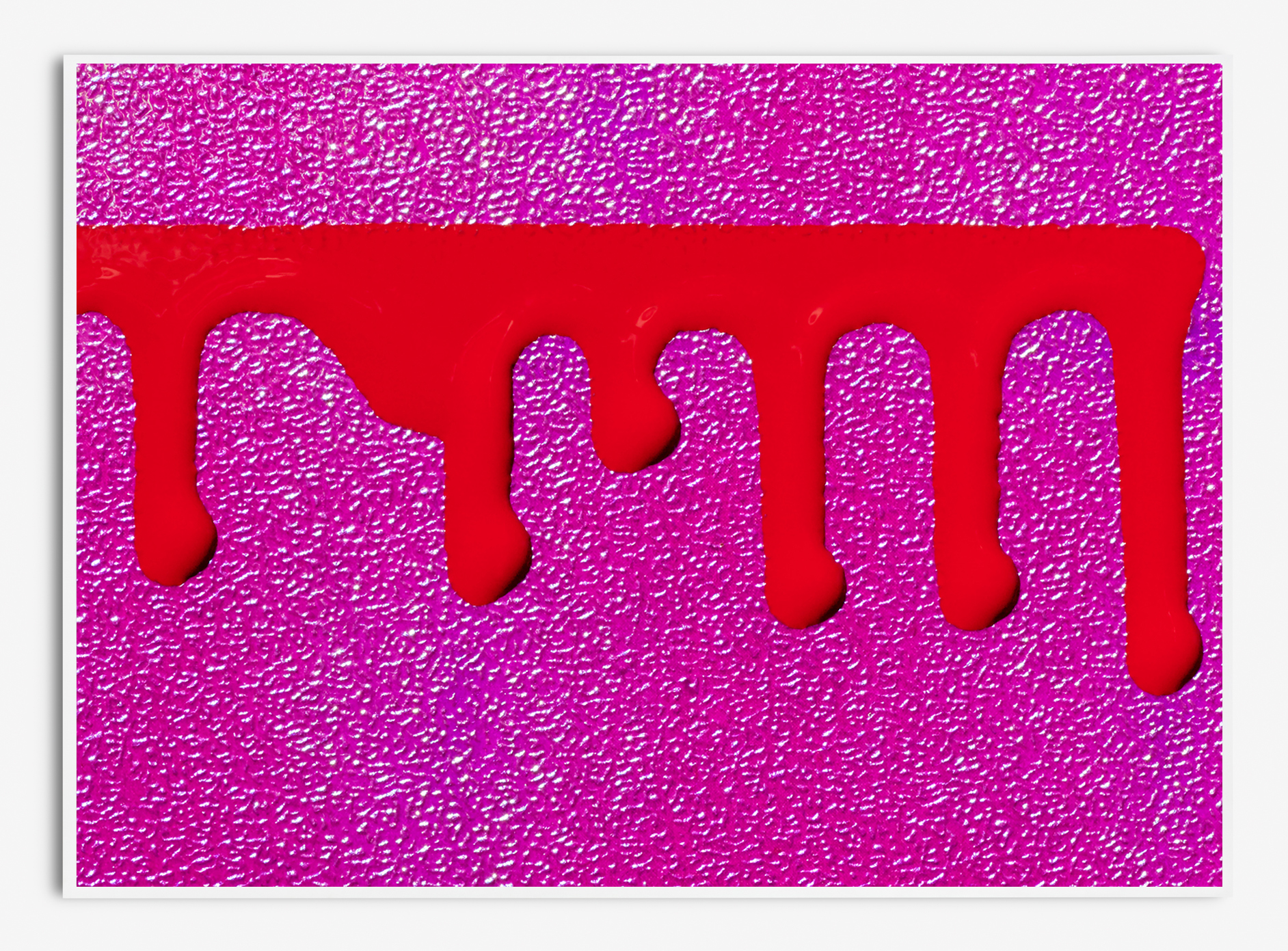 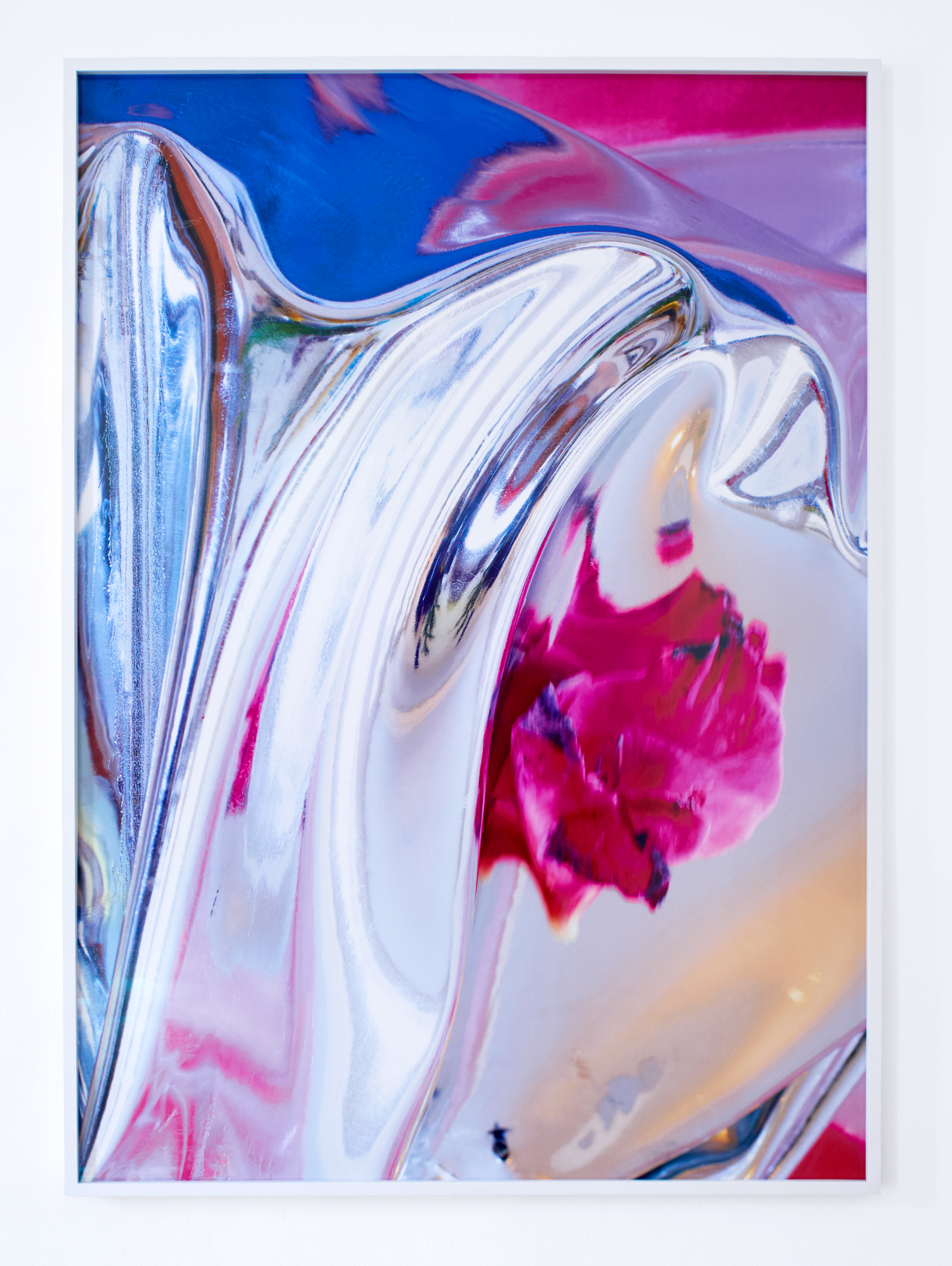 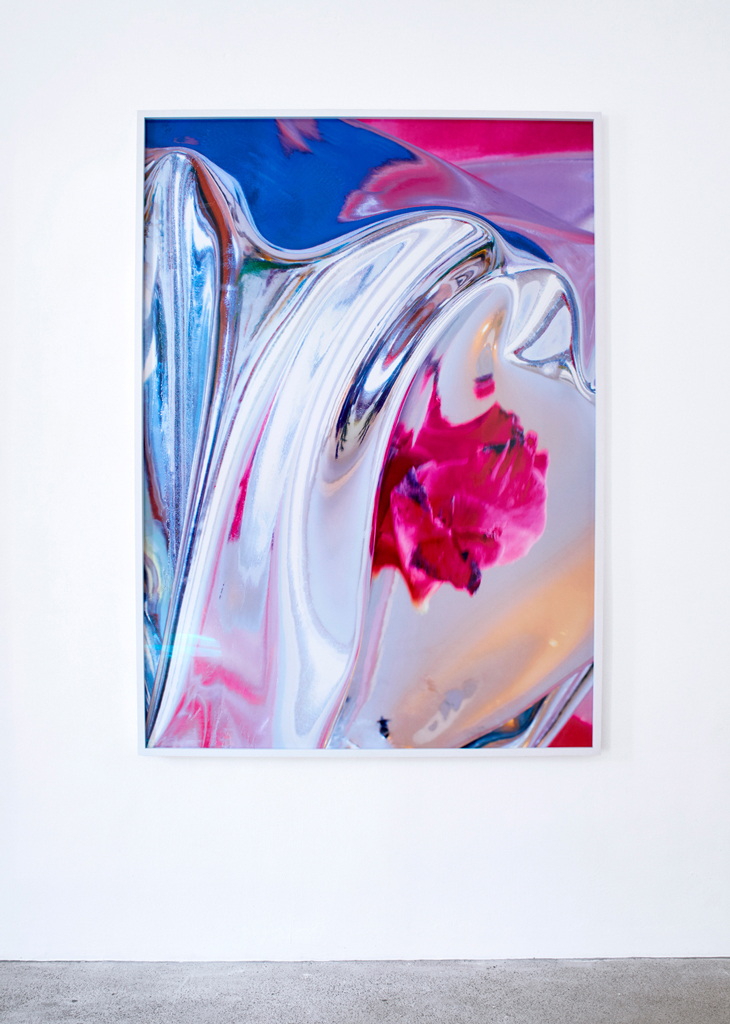 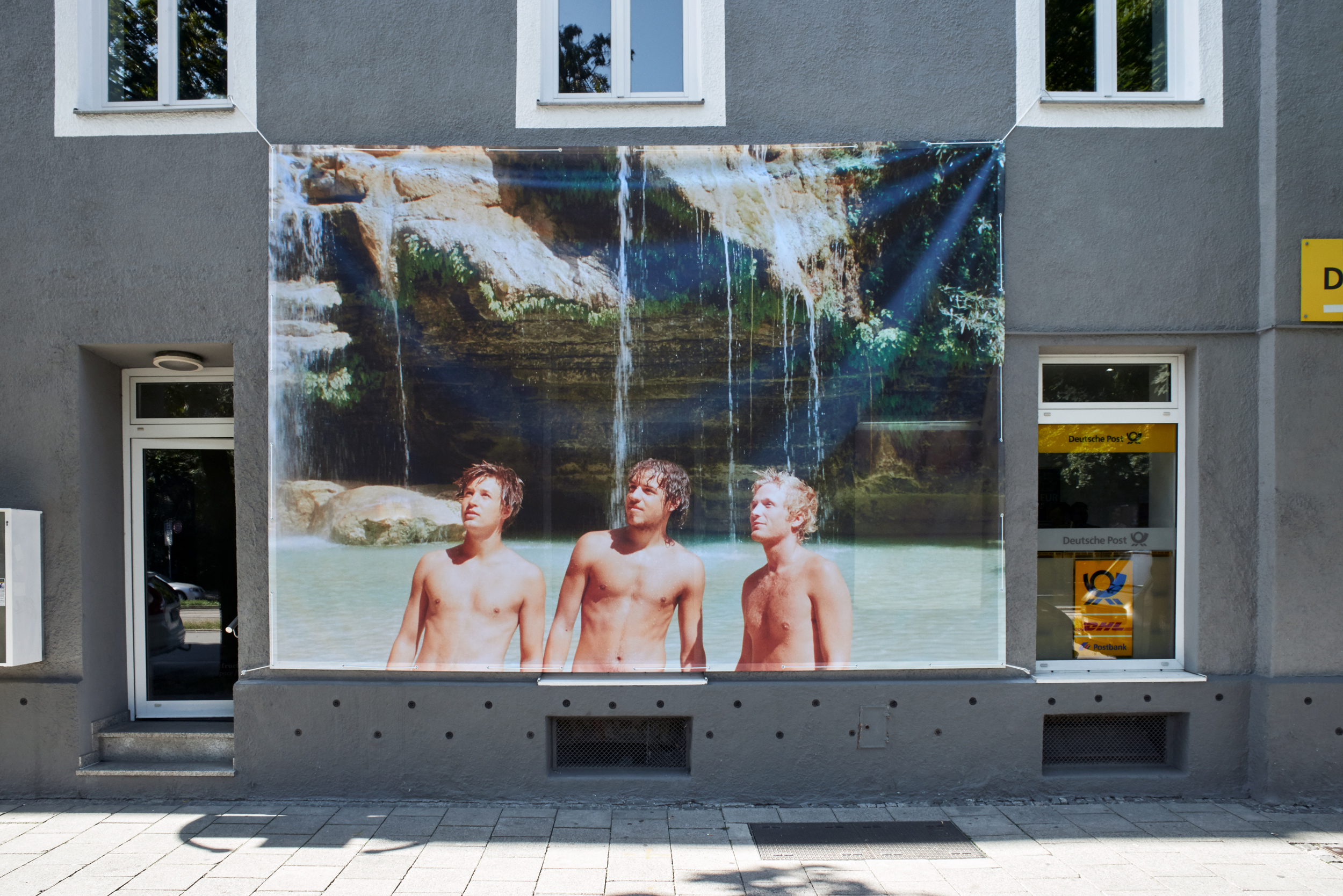 @Fructa Space, Munich Glauer Joie de Vivre. This exhibition is a feeling. A moment when dopamine begins to dance, and we fall prey to euphoria. In this state of immediate presence, the mutual proximity of everything can hardly be endured, let alone be distinguished. When we try to remember moments of loving life, of joie de vivre, we don’t quite succeed, as memories never quite do it justice. In his quest to capture this sensation, Marius Glauer dedicated himself to his archive and extended his tentacles in the search for photographic-biographical source material. On the façade of the house we encounter three young men. Three Horses. Billboard-sized Glauer stands next to two friends on a beach in Madagascar. The picture seems contrived, almost conscious of a possible future significance. Naïvely boisterous, with hopes, dreams, faith and doubt. It seems as if everything is there in potential, but nothing has yet taken form. Glauer reflects a past observation, we observe this observation of an observation. According to Luhmann, such second-order observations are no longer about the What, but about the How. And this How is found in the materiality and the sculptural gesture of the installation. On slightly sagging, translucent mesh, the reproduction of the image appears like the abstraction of a memory. We look at a past vision of the future, and the perforation allows the image to breathe and memories to come to life again. Behind this membrane, in the colourful shimmer of Three Horses, the installation Dreams and Memories takes up the space. It consists of a hanging PVC foil and the eponymous photograph Joie de Vivre. Colours blend into each other, motifs expand and retreat, oscillating between two- and three-dimensionality. Georgia O’Keefe meets Jeff Koons. Our eyes try to sort out the surfaces, to uncover layers of meaning. The brilliant focus of the flowing nail polish is refracted in the spherical veil of the orchid blossom. Nature and artificiality. A brief hesitation. A feeling arises. Memory or hallucination? The effable and the sensation dissolve in a breath of euphoria. Another flower can be found on the opposite wall. Pink, falling, in the eye of the hurricane. Anima. The shiny silvery bag becomes the animus, the silvery wave to whirl our flower around, to pirouette. An abundance of dopamine and serotonin. Dark Blossom Margiela captures this moment of flow. The ephemeral material assemblage mutates into a still life. Refractions of light become hyperreal effects. Scale is called into question. We divine the outlines of the artist’s demonic hands. We stagger within a visual ballad. Champagne. Glasses chink. Clink. Marius Glauer (*1983, Oslo, Norway) is an artist living in Berlin. He studied at the Parsons New School for Art and Design in New York and completed his studies at the UdK Berlin as a master student of Josephine Pryde. His works have been shown at Addsdonna, Chicago; Heit, Berlin; Kunstnernes Hus, Oslo, and the Daimler Art Collection, Berlin. In 2010, Marius Glauer – together with Gernot Seeliger – co-founded the artist-run space Heit, Berlin and organised numerous exhibitions until 2017.